Root and tuber crops are at the centre stage of Africans’ dietary habits. Particularly rich in protein and carbohydrates, they represent an important source of energy for the human body. Besides, the sales of manufactured and industrial products made from root and tuber crops, generates incomes and jobs for local populations. They are vital for thousands of African smallholder farmers’ survival.However, their production is affected by several constraints, thus threatening the main livelihoods of African smallholder farmers.Considering the importance of root and tuber crops for Africa’s food security and economic stability, WAVE has therefore decided to be proactive. The program addresses the spread of root and tuber crop viral diseases in West and Central Africa regions, with particular emphasis on cassava viral diseases. 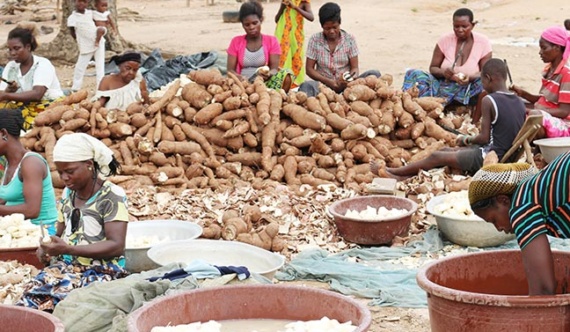 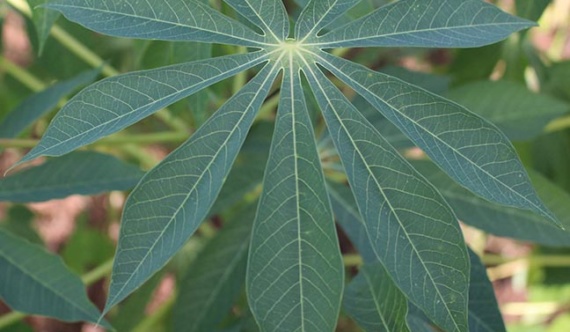 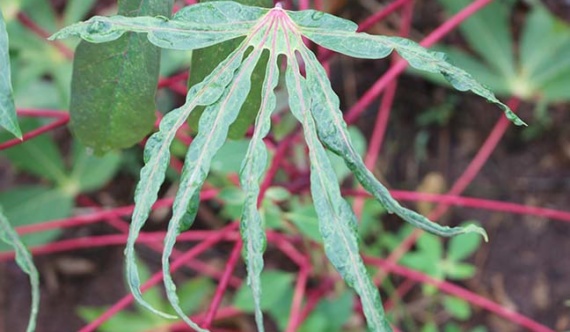 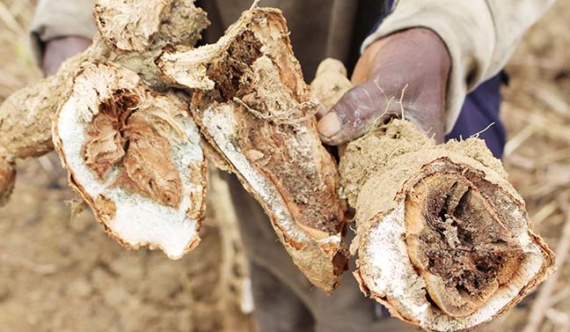 FOCUS
“Cassava was named the “21st century crop” by the Food and Agriculture Organisation of the United Nations (FAO) for its resilience to climate change and its abilities to address food security challenges. In Africa, cassava feeds nearly fifty hundred (500) million people, as it is affordable and easy to grow. It can also be processed into a variety of foods and used for industrial purposes. Thus, with the sales of cassava’s manufactured products local populations considerably raise their income. However, the production of cassava is threatened by two main viruses: Cassava Mosaic Disease (CMD) and Cassava Brown Streak Disease (CBSD). The first disease is widespread in Africa and causes 40 to 70% yield loss. As for CBSD, it can cause up to 100% yield loss. It is currently present in Rwanda, Burundi, South Sudan, Congo and DRC and is spreading towards Central and West Africa. An outbreak of these two main viruses, especially CBSD, would be a complete disaster for African smallholder farmers. Learning from the mistakes in the Ebola virus outbreak management, WAVE decided to be proactive and addresses cassava viral diseases threat by monitoring, predicting their spread in Central and West Africa regions and developing preventive control measures with the governments.”