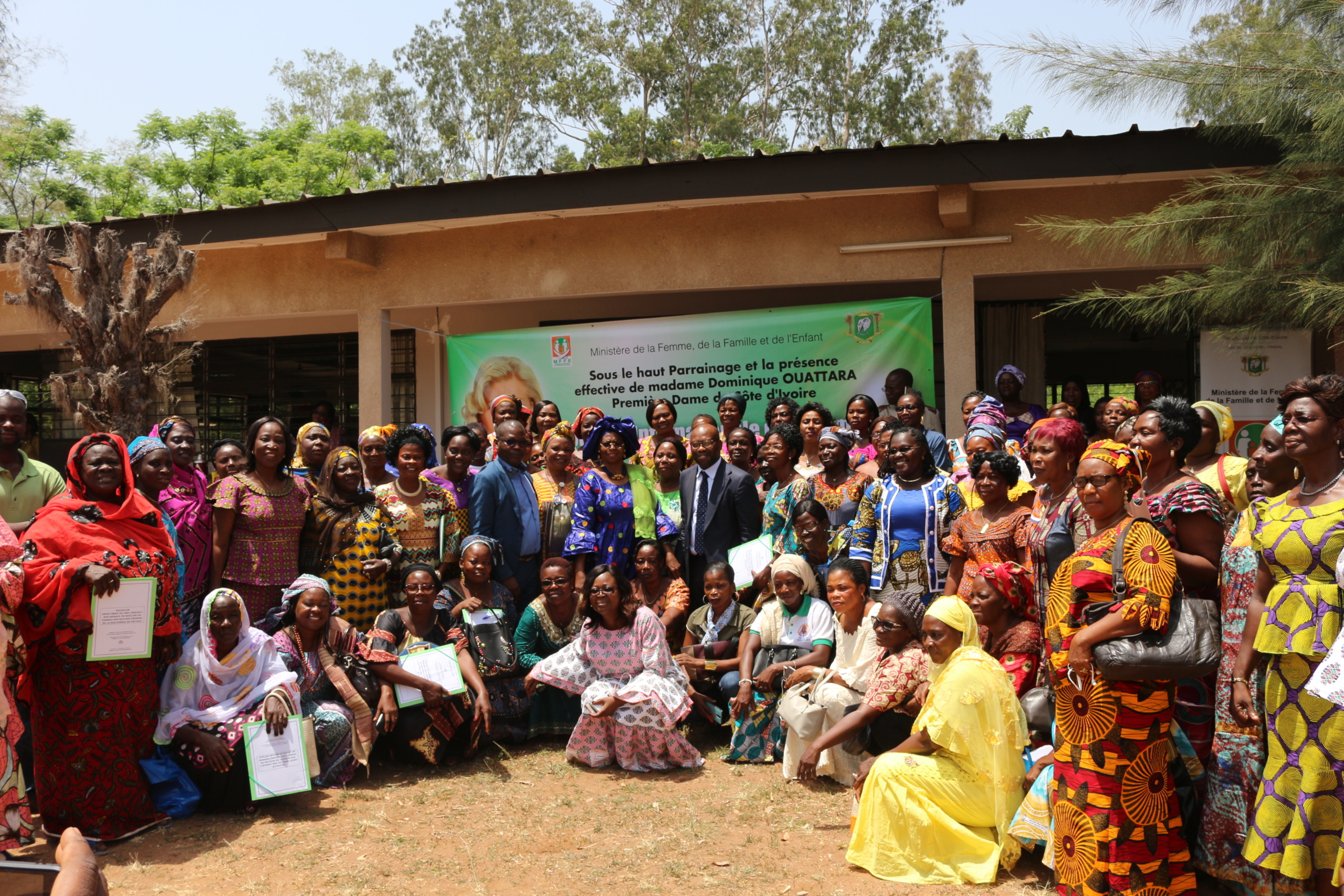 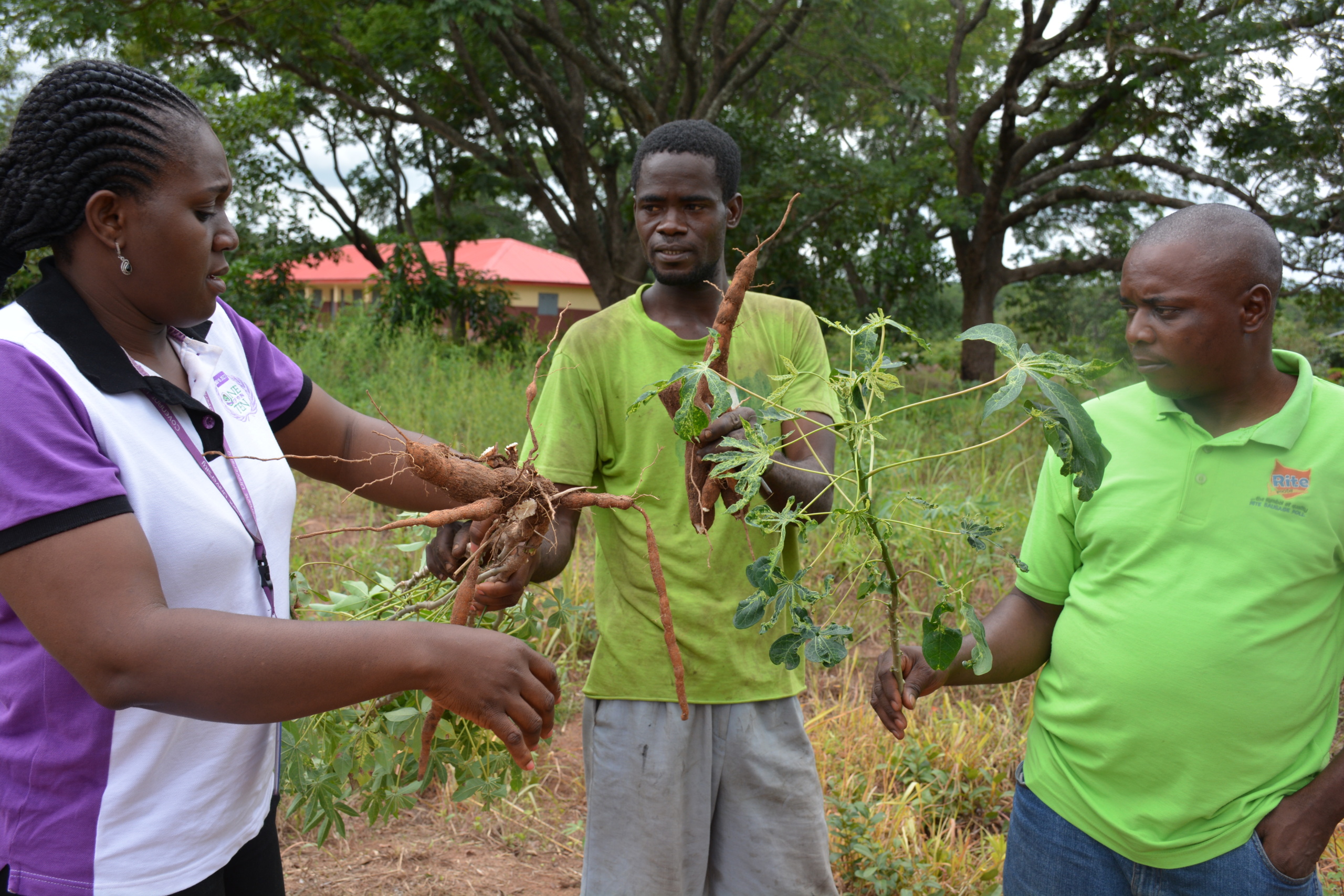 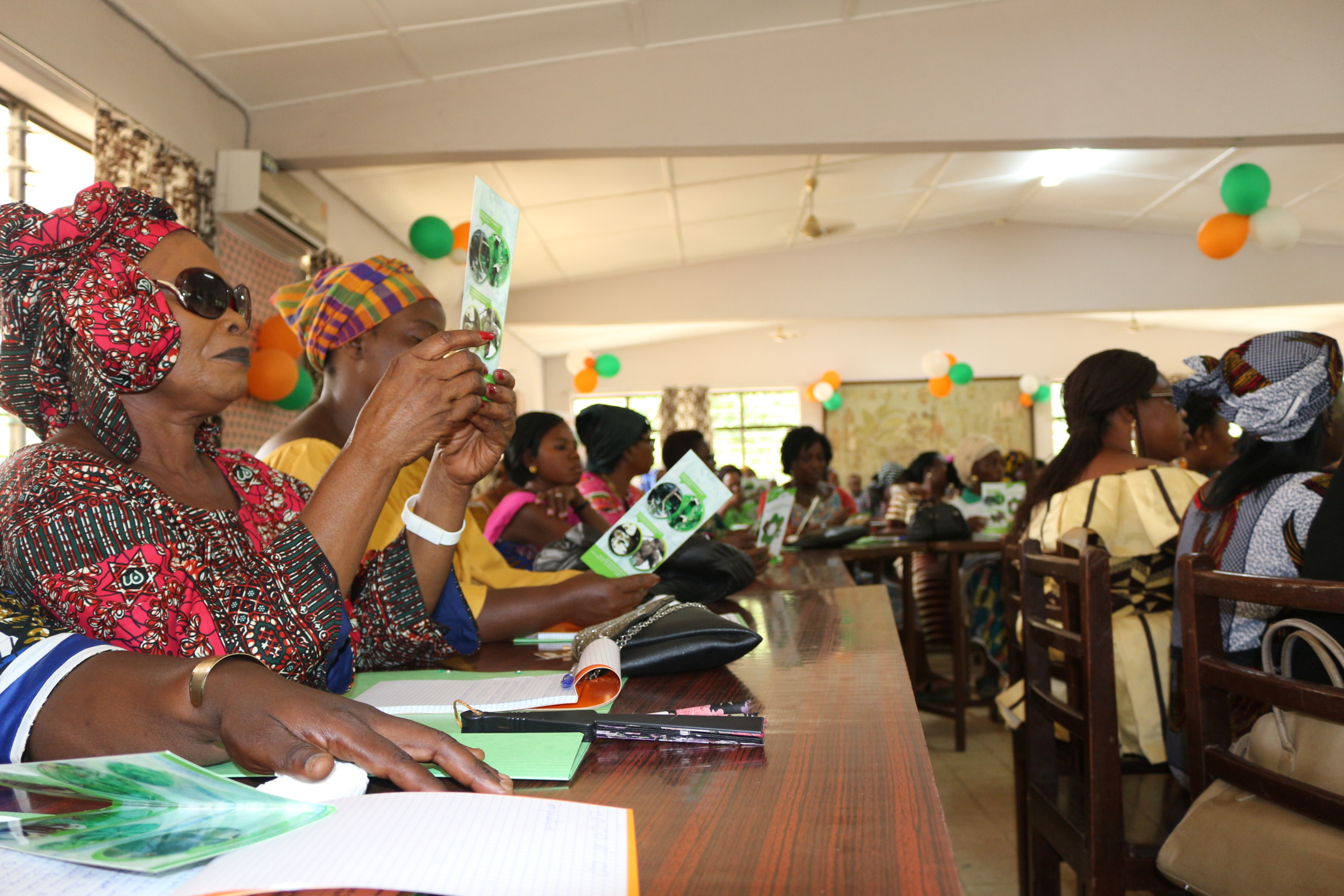 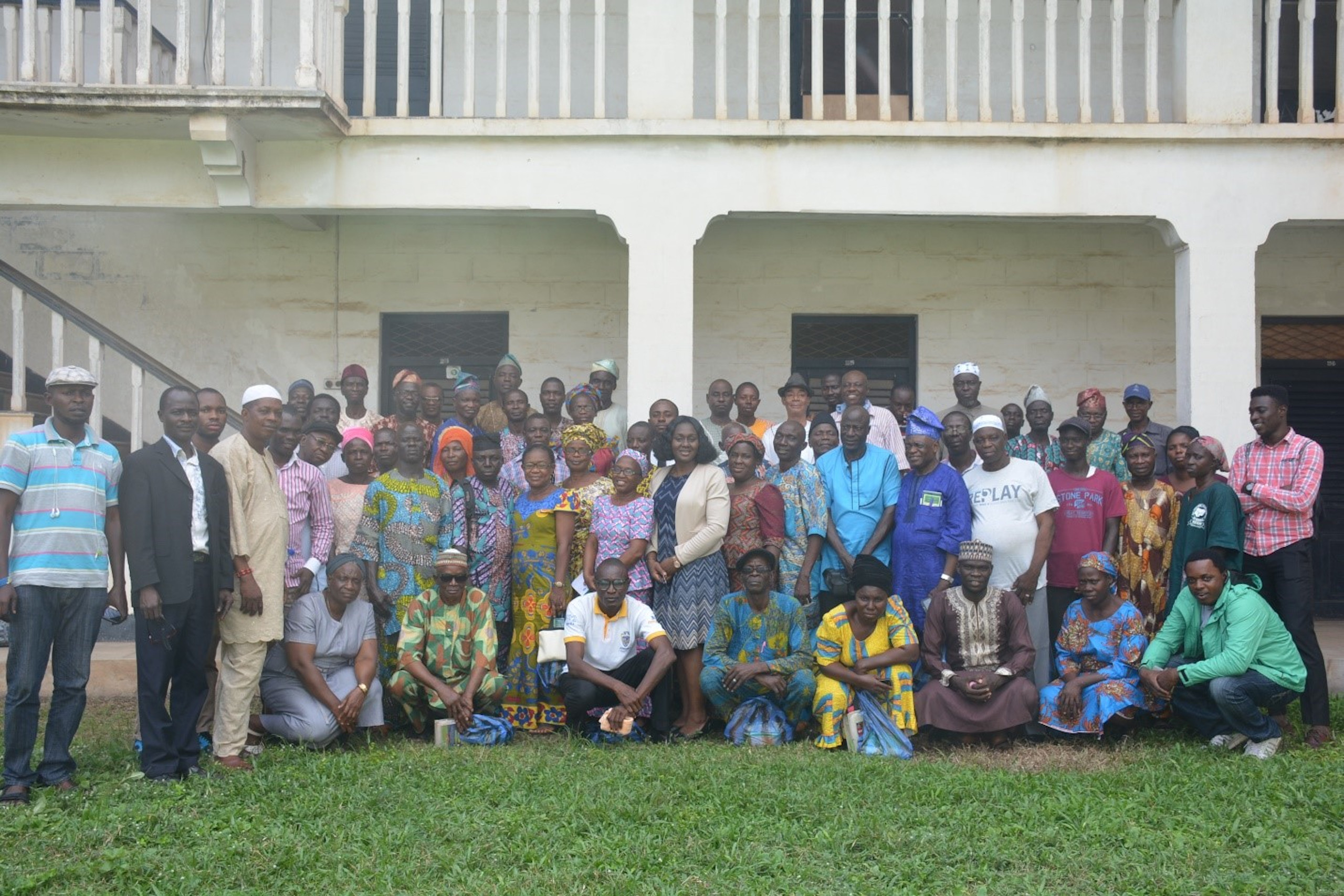 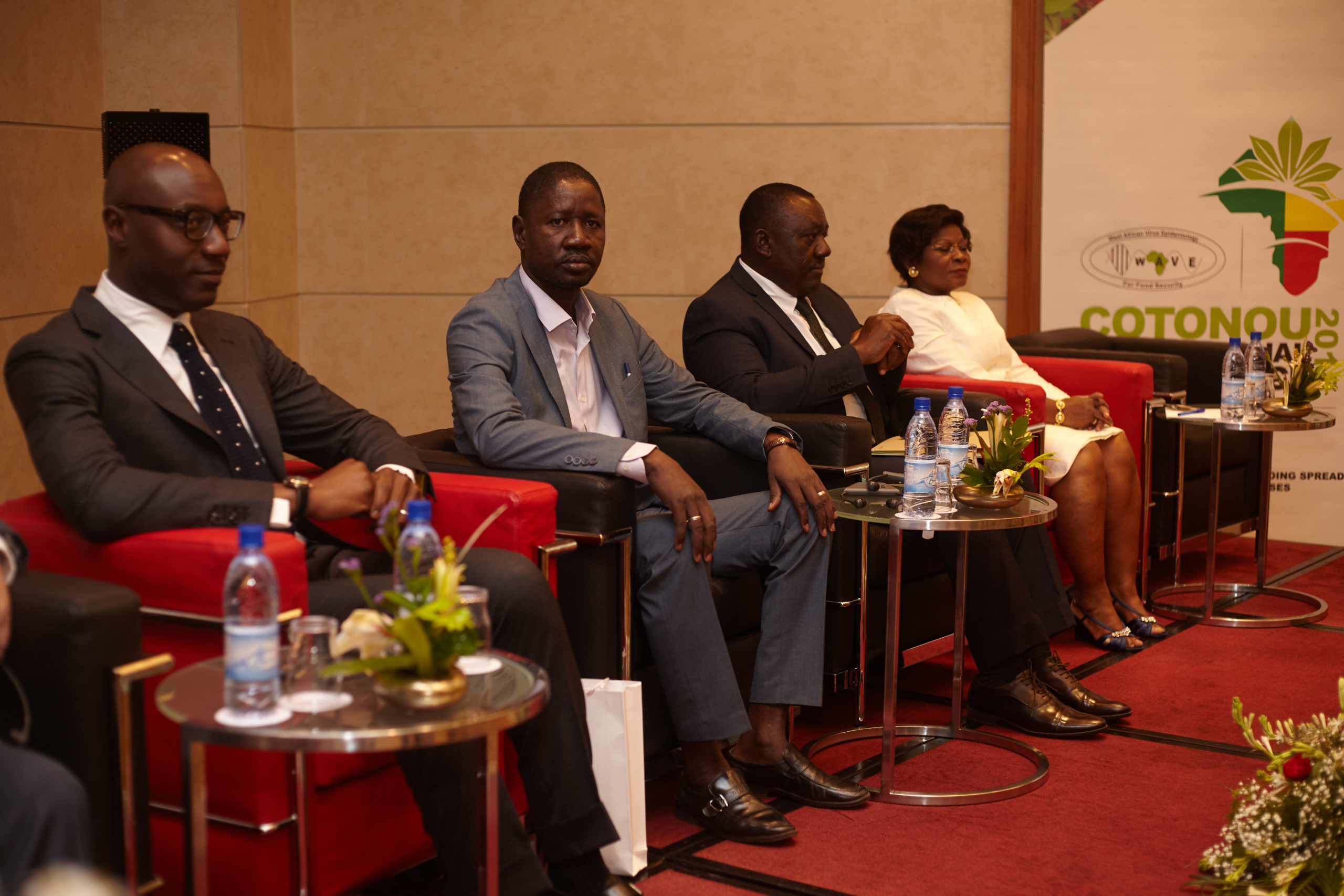 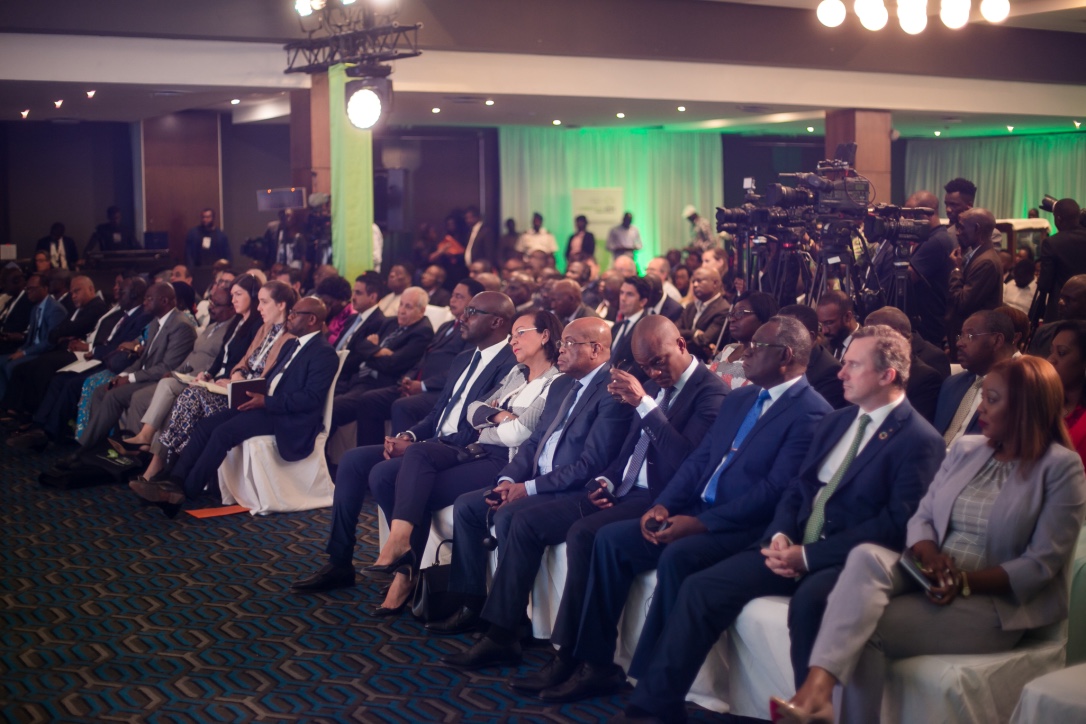 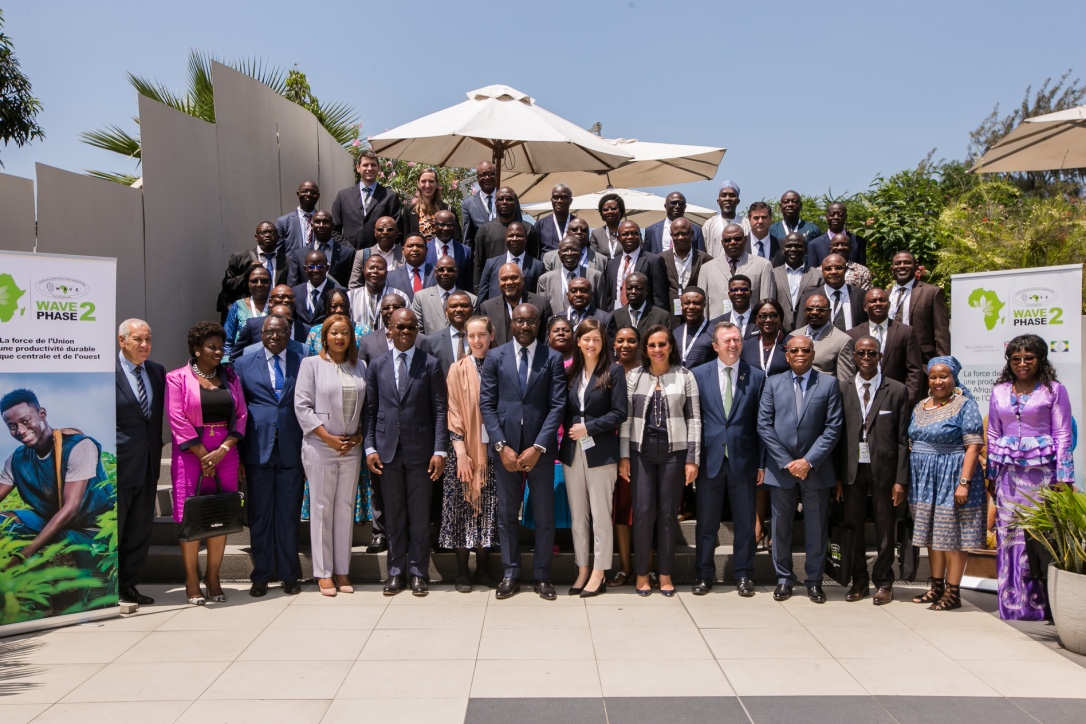 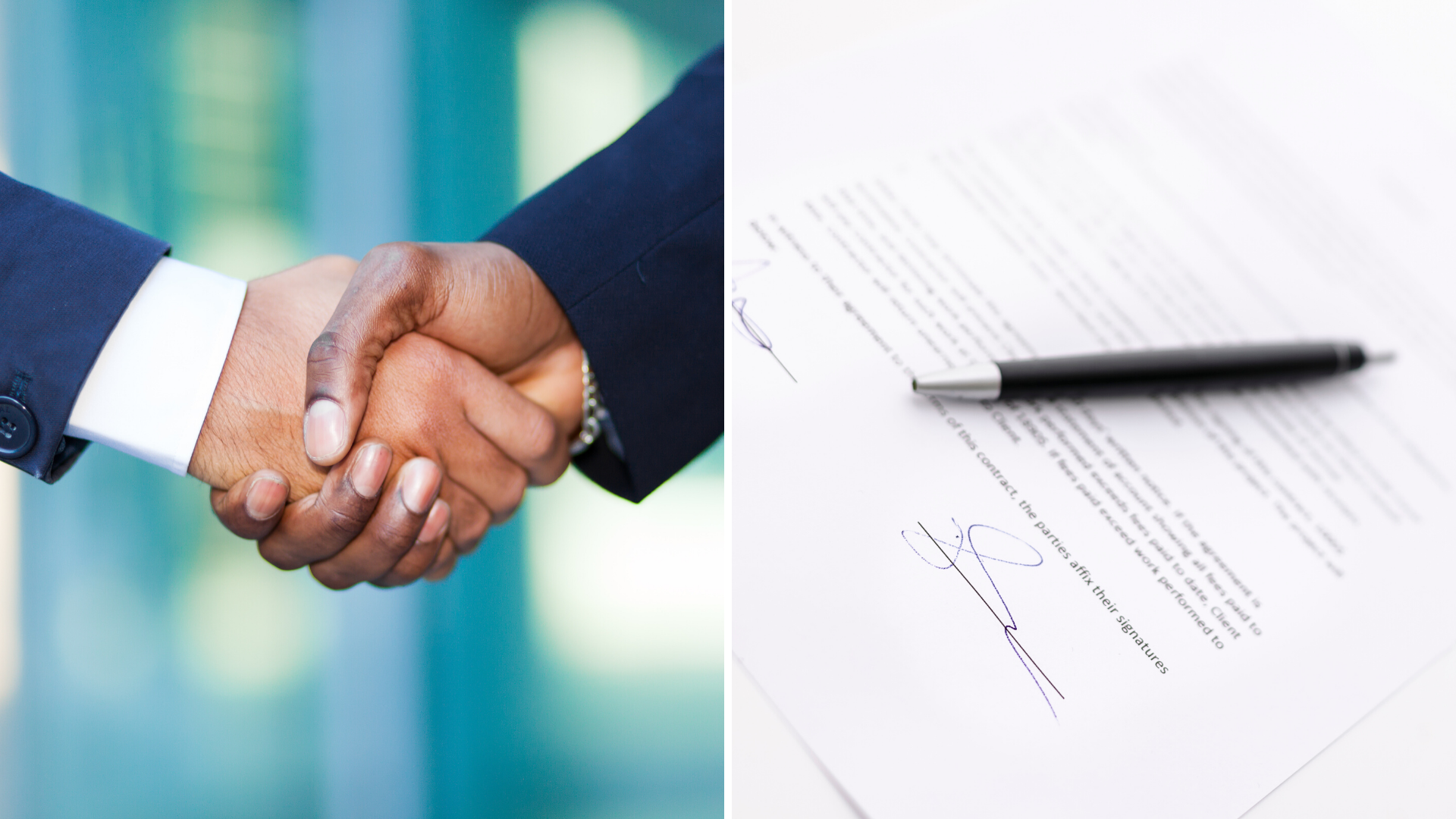 On WAVE’s initiative, national response plans with emergency operation centres to mitigate cassava viral diseases were drafted in Benin, Burkina Faso, Cameroun, Côte d’Ivoire, Democratic Republic of Congo, Gabon, Ghana, Nigeria, Togo and Sierra Leone, then signed by the respective governments. In 2021, these plans were presented to the stakeholders and updated during workshops organised in the 10 WAVE member countries. WAVE and its partners are now working on their implementation.

In addition, in 2021, WAVE organized a high level political and technical dialogue on cassava viral diseases which also resulted in the drafting of recommendations for a concrete implementation of the monitoring and early warning systems provided by the response plans.